You are here: Home1 / Free Resources2 / Articles by Tony Cooke3 / It Was Never Easy

It Was Never Easy

For a great and effective door has opened to me, and there are many adversaries. – 1 Corinthians 16:9 (NKJV)

I was recently reading after Moody and came across this great statement:

“Look at the dense darkness that surrounded Martin Luther in Germany. Look at the difficulties that John Knox had to meet with in Scotland. Yet these men did a mighty and a lasting work for God in their day and generation; we are reaping the blessed fruits of their faithful labors even now. Look at the darkness that brooded over England in the days of Wesley and Whitefield. See how God blessed their efforts; and yet they had a great many obstacles to contend with that we do not have in these days. They went forward with strong and courageous hearts, and the Lord gave them success.”

Moody knew what he was talking about. While Moody was preaching on Sunday evening, October 8, 1871, the Great Chicago Fire began. In addition to Moody’s church and home being consumed, 100,000 were left homeless and approximately 17,000 structures were destroyed. An estimated 300 people died.

Moody would be haunted by the fact that as he closed his message that night (the title was “What Will You Do with Christ?”), he told the congregation to consider that question and to come back the following week. Next Sunday night’s service never came, and more than twenty years later, Moody said:

“What a mistake! I have never dared to give an audience a week to think of their salvation since. If they were lost, they might rise up in judgment against me. I have never seen that congregation since. I have to work hard to keep back the tears today. One lesson I learned that night, which I have never forgotten, and that is, when I preach, to press Christ upon the people then and there, and try to bring them to a decision on the spot. I would rather have my right hand cut off than to give an audience now a week to decide what to do with Jesus.”

In spite of that devastating loss in 1871, the greatest days of Moody’s ministry were still ahead of him.

Moody mentioned others who served God in the midst of great darkness and difficulties.

Above all, the apostle Paul understood hardship and ministering in hostile environments.

“And see, now I go bound in the spirit to Jerusalem, not knowing the things that will happen to me there, except that the Holy Spirit testifies in every city, saying that chains and tribulations await me. But none of these things move me; nor do I count my life dear to myself, so that I may finish my race with joy, and the ministry which I received from the Lord Jesus, to testify to the gospel of the grace of God.”
– Acts 20:22-24 (NKJV)

The Church was not born in easy and accommodating times. It emerged and grew in a culture that was contrary and inhospitable. It was the grace-empowered resolve of its leaders and adherents that enabled the gospel to spread and multiply. The story continues yet today, and we will never forget the uncompromising courage of those who have gone before us. 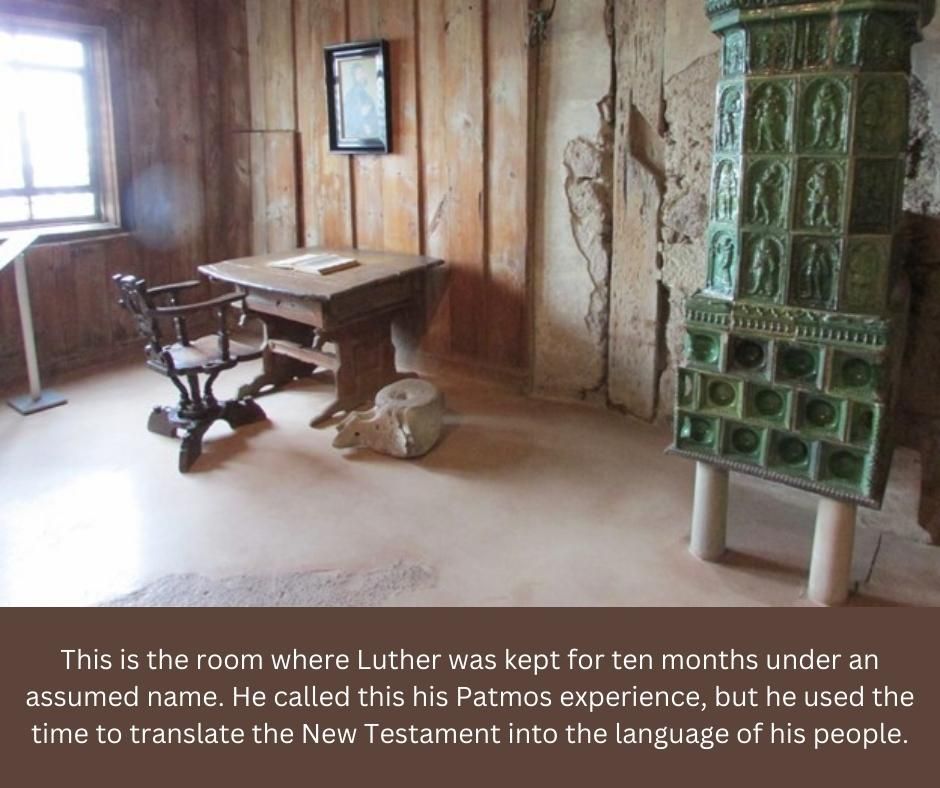 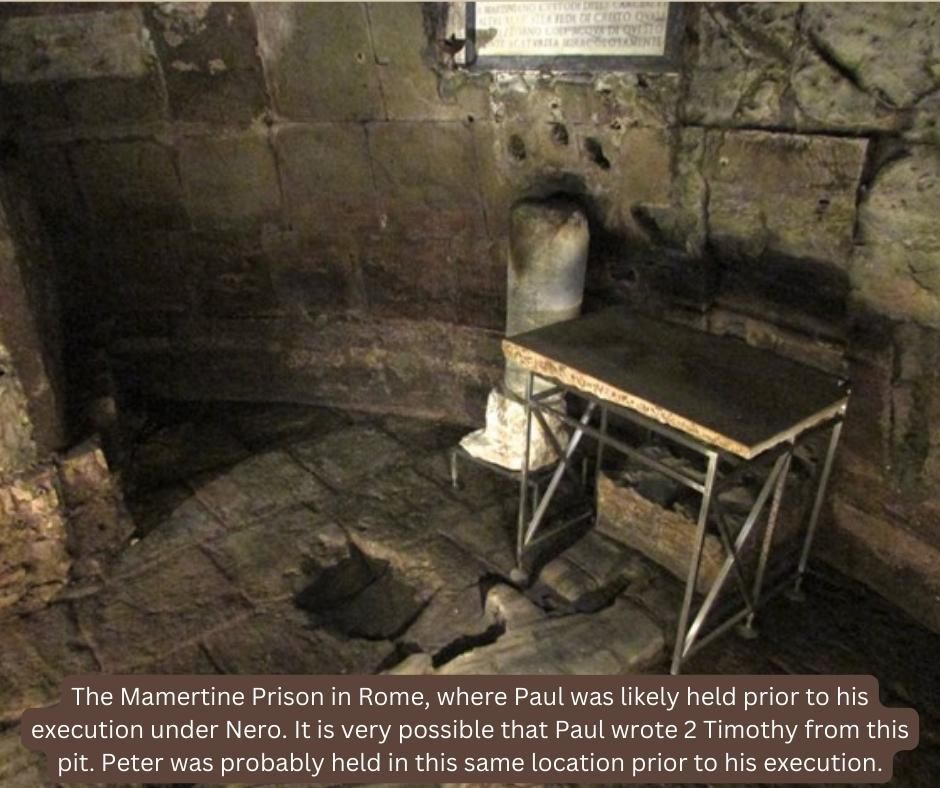