In October of 2022, I was privileged to visit the grave of A. W. Tozer, one of the great evangelical voices of the twentieth century. I’ve been profoundly influenced by his writings and wanted to share a few thoughts about him in the following, brief video. Following the video, I’ve shared a number of quotes from his writings.

Great Statements by A. W. Tozer

“Come near to the holy men and women of the past and you will soon feel the heat of their desire after God. They mourned for Him, they prayed and wrestled and sought for Him day and night, in season and out, and when they found Him, the finding was all the sweeter for the long seeking.”

“So necessary to the Church is a lofty concept of God that when that concept in any measure declines, the Church with her worship and moral standards declines along with it. The first step down for any church is taken when it surrenders its high opinion of God.”

“God is saying, ‘I stand ready to pour a little liquid fire into your heart, into your spiritual being.’”

“Promoting self under the guise of promoting Christ is currently so common as to excite little notice.”

“It may be difficult for the average Christian to get hold of the idea that his daily labors can be performed as acts of worship acceptable to God by Jesus Christ.”

“The ‘layman’ need never think of his humbler task as being inferior to that of his minister. Let every man abide in the calling wherein he is called, and his work will be as sacred as the work of the ministry. It is not what a man does that determines whether his work is sacred or secular, it is why he does it.”

“Any movement toward Christ is ascent, and any direction away from Him is down.”

“In the Early Church, everybody was part of the ministry team. Everybody was expected to go out into the world and preach the glorious redeeming message of Jesus Christ. Certainly, there were categories—such as elders and bishops and apostles. The Church ran quite efficiently by all Christians working together, each of them knowing where they belonged, and doing their part.”

“Many evangelical churches are closer to the world than to New Testament standards in almost every regard.”

“Yet the ministry is one of the most perilous of professions. The devil hates the Spirit-filled minister with an intensity second only to that which he feels for Christ Himself.”

“Christianity today is man-centered, not God-centered.”

Where real repentance is, there is obedience; for repentance is not only sorrow for past failures and sins, it is a determination to begin now to do the will of God as He reveals it to us.”

“Our error today is that we do not expect a converted man to be a transformed man, and as a result of this error our churches are full of substandard Christians. A revival is among other things a return to the belief that real faith invariably produces holiness of heart and righteousness of life.”

“Beware of any man who claims to be wiser than the apostles or holier than the martyrs of the Early Church. The best way to deal with him is to rise and leave his presence. You cannot help him, and he surely cannot help you.”

“Nothing that comes from God will minister to my pride or self-congratulation. If I am tempted to be complacent and to feel superior because I have had a remarkable vision or an advanced spiritual experience, I should go at once to my knees and repent of the whole thing. I have fallen a victim to the enemy.”

“It is a rare church whose members all put their shoulder to the wheel. The typical church is composed of the few whose shoulders are bruised by their faithful labors and the many who are unwilling to raise a blister in the service of God and their fellowmen.”

“Whatever God can do faith can do, and whatever faith can do prayer can do when it is offered in faith. An invitation to prayer is, therefore, an invitation to omnipotence, for prayer engages the Omnipotent God and brings Him into our human affairs.” 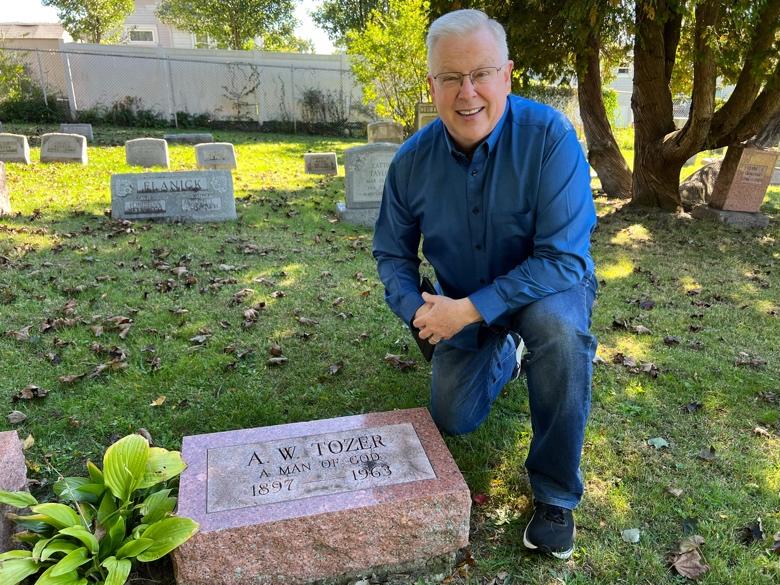 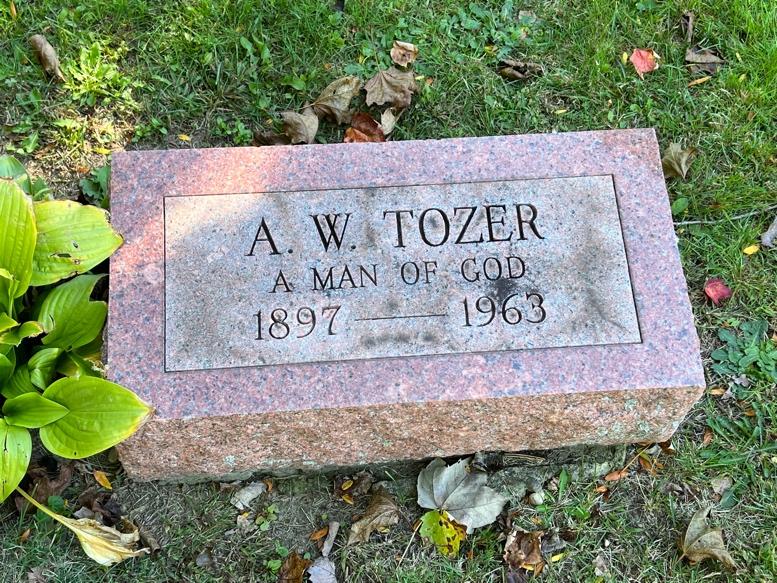