You are here: Home1 / Free Resources2 / Articles by Tony Cooke3 / The Ordinary and the Extraordinary Works of the Spirit

The Ordinary and the Extraordinary Works of the Spirit
Tony Cooke

The following article is from Tony’s book, Miracles and the Supernatural Throughout Church History. 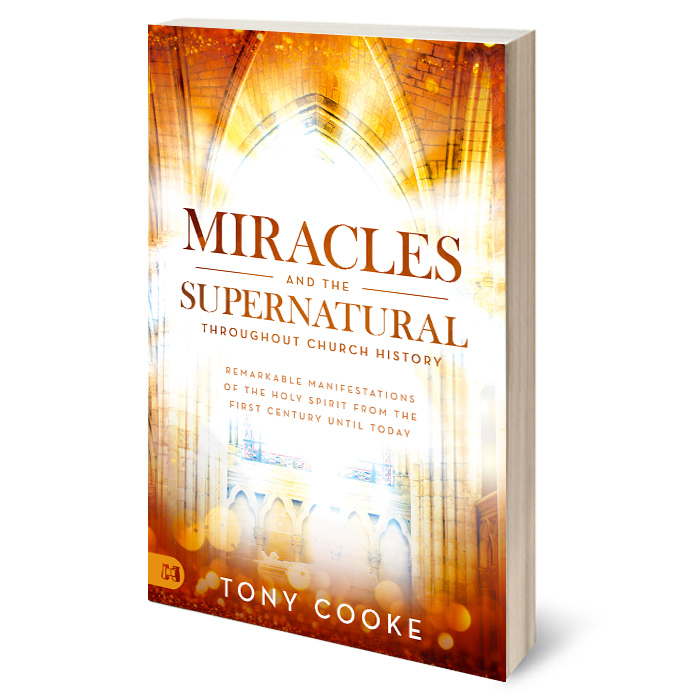 When Edwards assumed his pastorate in Massachusetts, his predecessor told him that they had experienced seasons of outstanding revival 57, 53, 40, 24, and 18 years prior to that time, with the middle three seasons of outpouring being the strongest. Those were seasons of outstanding outpourings of the Holy Spirit with unusual results taking place. Even when Edwards pastored there, they did not have non-stop revival. This is consistent with the oft-observed phenomenon that Spirit-given revivals and special outpourings tend to be cyclical or seasonal in nature.

What are ministers and believers to do when it is not one of those “peak seasons” of spiritual outpouring? This may not be exactly what Paul had in mind when he wrote these words, but his admonition to Timothy seems a very appropriate response: “Preach the word! Be ready in season and out of season. Convince, rebuke, exhort, with all longsuffering and teaching” (2 Timothy 4:2). Regardless of the season we are in, whether it is a season of revival or not, whether it is a season of powerful outpouring or not, there are basic Christian responsibilities in which we are all to be diligently engaged.

For example, Luke would have probably never introduced us to Dorcas in the book of Acts had she not been raised from the dead. Certainly, we rejoice that God used Peter to perform such an outstanding miracle, but Luke also mentions, “She was always doing kind things for others and helping the poor” (Acts 9:36 NLT). Before Peter raised her from the dead, “The room was filled with widows who were weeping and showing him the coats and other clothes Dorcas had made for them” (Acts 9:39 NLT). There is such a tendency to put miracles on a pedestal and ignore “basic” works of love and kindness. I believe that Jesus values everything that is done in His name, for His glory.

“And it is not fitting to boast at the casting forth of the demons, nor to be uplifted by the healing of diseases: nor is it fitting that he who casts out devils should alone be highly esteemed, while he who casts them not out should be considered nothing…. For the working of signs is not ours but the Savior’s work.”

Right in the middle of the list in 1 Corinthians 12 where Paul is listing such dynamic empowerments of the Spirit such as apostles, prophets, miracles, and healings, he also includes “helps” (1 Corinthians 12:28). Several pastors have related to me that people will sometimes come to them—often people the pastor doesn’t even know—and say something like, “Pastor, if you ever need me to preach for you, I’m available.”

Some pastors have understandably responded to such offers, “We don’t really need any help in the pulpit right now, but we sure could use some help cleaning the building.” Most of the time those people disappear very quickly! Some are willing to serve as long as it is in a highly visible position but have no interest in work that is behind the scenes. Sometimes being “spiritual” shows up most vividly in humble, obscure, practical service.